For over 30 years Juraj Jakubisko has plundered Slovak folklore, song and dance to conjure a series of baroque, often absurd fables of love and death. Originally trained in the graphic arts, Jakubisko enrolled at FAMU, the . He graduated in 1966 at the height of the Czech New Wave, and the following year completed his debut feature, The Crucial Years. Ironically for a director often dubbed the 'Fellini of the East', Jakubisko cites Antonioni as his first love during these formative years. Nonetheless, it was for his second feature, The Deserter and the Nomads, that Jakubisko first drew upon rich childhood memories of life in Kojsov, a remote village on the slopes of the , to inform his own distinctive vision.

The events of 1968, both at home and abroad, had a profound impact on Jakubisko. Much of the director's work is governed by the thought that to be free you have to be a fool, and to be a fool you have to be free. Whilst being championed abroad by Federico Fellini, at home, in wake of the Prague Spring, Jakubisko was placed firmly on the hit list of President Husak, whose job it was to curb the relative freedoms that accumulated under the regime of Alexander Dubcek. The Deserter and the Nomads and its follow-up, Birds, Orphans and Fools were both banned, and shooting was halted on See You in Hell, Friends! For much of the next decade Jakubisko was prevented from working. However, rather than move abroad, he chose to stay in during this bleak time. Occasionally, Jakubisko would be assigned an innocuous documentary project to test whether or not his 'mistaken art attitude' had been rectified.

Nine years later he was perceived as sufficiently safely rehabilitated to man a camera, but only with a realist script about a positive socialist hero, Build a House, Plant a Tree. Unable to compromise, Jakubisko rewrote the script in accordance with a phrase well-worn in socialist countries: 'He who is not stealing from the government is stealing from his own family'. Despite a successful premiere abroad, the film was banned in . No such conditions were imposed in 1983 upon The Millennial Bee, an epic Czechoslovak-German co-production, and with this film Jakubisko affirmed his status as one of the pioneers of magic-realist cinema. Two years later, Giulietta Masina, after a break of 18 years, returned to the screen in Jakubisko's Brothers Grimm adaptation, The Feather Fairy.

But by the end of the 80s Jakubisko sensed change, and put fairytales aside in favour of a taboo subject: the communist takeover in the wake of World War Two. When shooting was completed on I'm Sitting on a Branch, Enjoying Myself, many of Jakubisko's colleagues predicted the end of his film-making career. However, the authorities now lacked the power to suppress Jakubisko's film, and three months after its premiere the Berlin Wall fell. Perhaps Jakubisko's most resonant film was his next, It's Better to be Healthy and Wealthy than Poor and Ill, which toyed with the notion of a separated Czechoslovakia a matter of months before the actual split occurred, and starred Dagmar Veskrnova, the future first lady of the Czech Republic.

Jakubisko, widely regarded as the greatest Slovak film-maker, braved accusations of defection when he moved his production operation to during the mid-90s. However, any notion that the director had sold out was spectacularly quashed in 1996 when Jakubisko unveiled his most ambitious and most expensive project to date, An Ambiguous Report About the End of the World. Whereas most of the New Wave's brightest talents buckled under the 'freedom' of the commercial market place, Jakubisko's vision remains as focused as it was under the old regime. 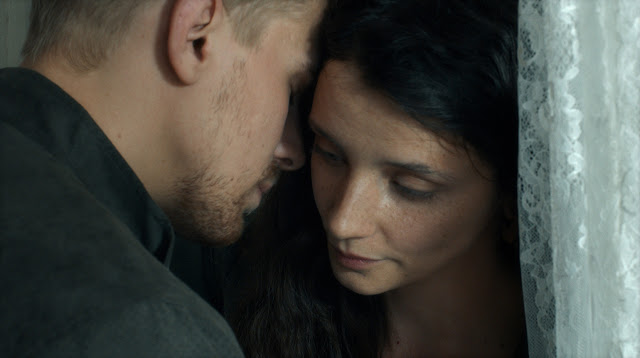 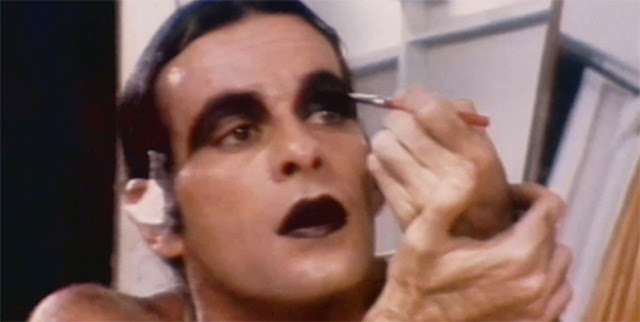